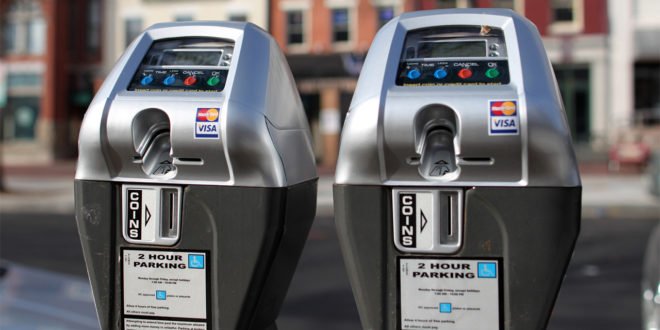 On Thursday, Castries Mayor Peterson Francis told reporters that the Council is working on the legislation and legal framework for the money collecting devises.

Additionally, plans are already underway to obtain the terminals

The CCC will also clamp down on illegally parking.

Francis says before the terminals are erected, the public will first educated on the use of the devises.

The Mayor has also embarked on a major cleanup campaign to revamp Castries.

This includes the deployment of city police to maintain law and order.