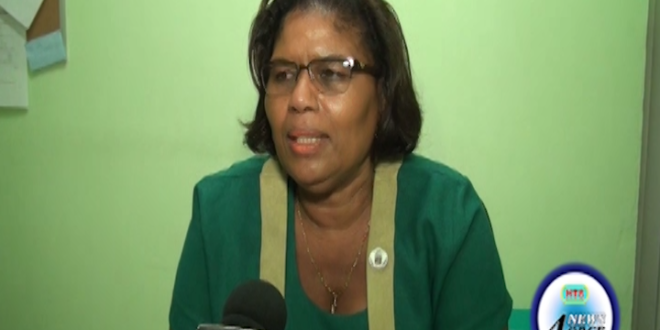 Officials of the Castries City Council (CCC) say members of the Vendors Association need to be truthful with the timeline of events, before accusing the council of failure to consult.

Earlier this week, irate vendors told HTS News4orce that the CCC had all their vending hooks removed, leaving them unable to display their goods.

CCC representatives say however that the vendors were consulted on this issue.