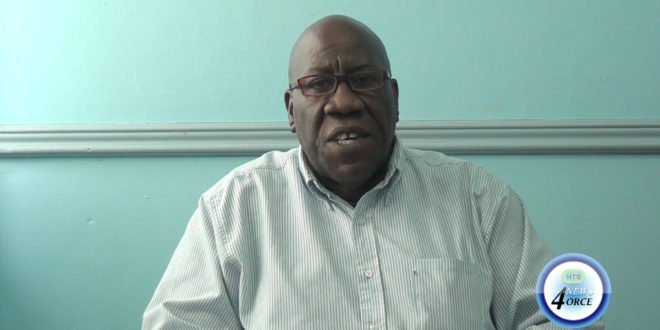 Confirmation of disappearance of a firearm and ammunition from the city’s constabulary has placed the city police in a bad light. That’s according to chief executive officer of the Castries constituency council, Wilfred Pierre. While he was not at liberty to discuss the investigation into the matter, Pierre sought to defend the organization.