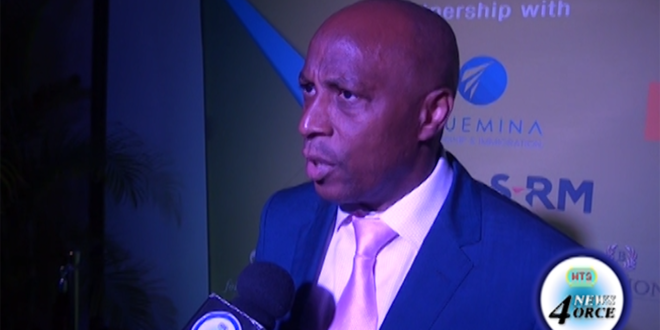 The government of St. Kitts and Nevis is hosting the heads of government of the Caribbean’s five ‘citizenship by investment’ countries, along with over 300 participants, for the 2018 Caribbean Investment Summit.

The Prime Ministers are also joined by government representatives of Cyprus and Malta.

Prime Minister of St. Kitts and Nevis Dr. Timothy Harris says the event is a unique platform for regional leaders to focus on harmonizing their citizenship by investment programmes, at time of market growth amid political and economic tensions.

HTS News4orce is represented at the landmark regional summit, which is being held at the St. Kitts Marriott Resort from May 16th to 19th.

Speaking on Saint Lucia’s programme, he says it is holding its own.