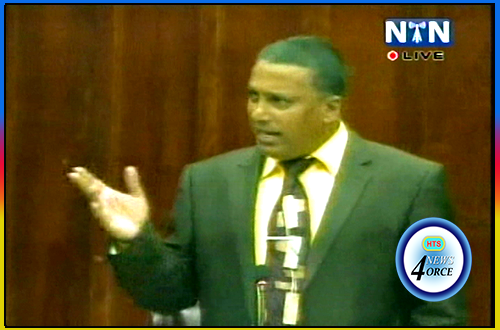 The house of assembly began debate on the standing finance committee’s report on the estimates of revenue and expenditure, following the presentation of the 1.426 billion dollar 2016-2017 budget by prime minister and minister for finance Dr. Kenny Anthony.
As expected the member for Castries south east was not impressed with the fiscal outlay, neither the governor general’s throne speech.