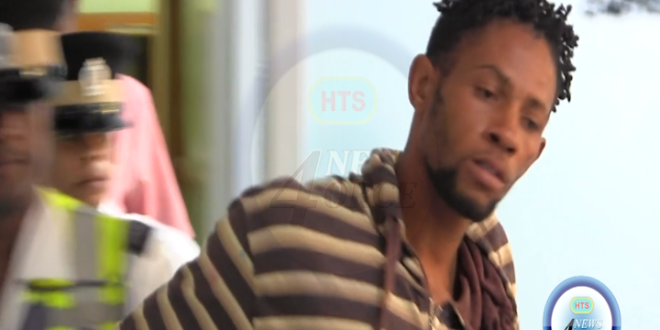 A young man who snatched a cell phone from a non-national in the city centre last week has been sentenced to six months in prison. HTS News4orce reported that witnesses and police sprung into action and caught the phone thief. The mayor’s office is praising the city police for their no non-sense approach to crime in the capital.