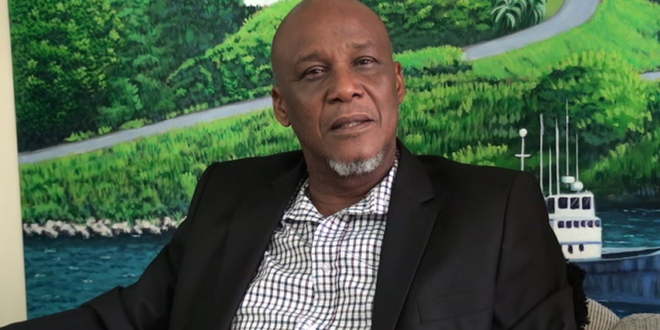 Mayor of Castries, Peterson Francis has vowed to clamp down on criminal activity in Castries. Mayor Francis responded to the recent upsurge in gun related crime in Castries East.

Police have confirmed over five separate shooting incidents between May 14th and 24th in Castries East.

“I would like to denounce the present upsurge in that violence…we want to assure the public that the CCC will do everything within its power to try curb and make the city a safer.”

Clamping down on inner city crime is also priority for City Hall.

The Castries Mayor expressed disappointment in the seeming impunity in which criminal activity is being perpetrated in the capital.

“These things are being conducted in the full view of the public.”

“They actually stand up and look at the crime being committed without one person lifting a finger or saying anything… I’m not telling people to put their lives at risk but, where do we go? Is it the job of the Mayor, is it the job of the police… that it is our responsibility to stop everything that is happening in the society?…But, they’re the first ones calling…”