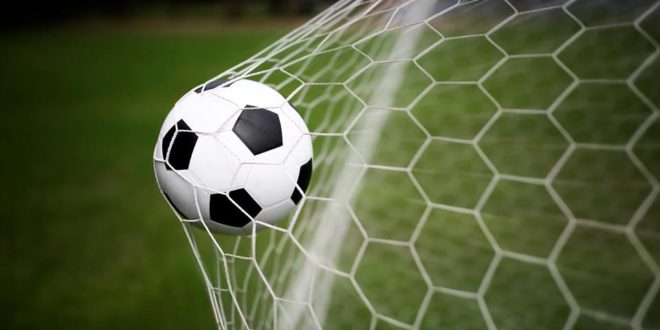 Press Release-The Castries Football Council (CFC) will open its 2018 playing season with the start of the CFC Promotional League on Saturday March 10th 2018 at the Corinth playing field. The CFC Promotional League is the qualifying tournament for CFC affiliates as they attempt to gain entry into the 2019 Saint Lucia Football Association (SLFA) President’s Cup. VSADC who are currently in the SLFA’s First Division is the lone representative of the CFC in the national playing structure

The participating teams in the 2018 CFC Promotional League are Flow Lancers FC, FC Pioneers, NYAH FC and Valley Soccer Academy. The teams will play each other in a double round robin format with the team amassing the most points being declared the winner. The tournament promises to be very exciting as last year NYAH FC edged out Flow Lancers FC on the last match day. These teams will renew their rivalry by playing the opening match of the CFC Promotional League at 4:00 PM at the Corinth playing field on Saturday. Action will continue on Sunday March 11th from 4:00 PM when Valley Soccer Club plays FC Pioneers. All matches in the 2018 CFC Promotional League will be played on Saturdays and Sundays. Football fans in Corinth and the surrounding communities are invited to witness this exciting football action.