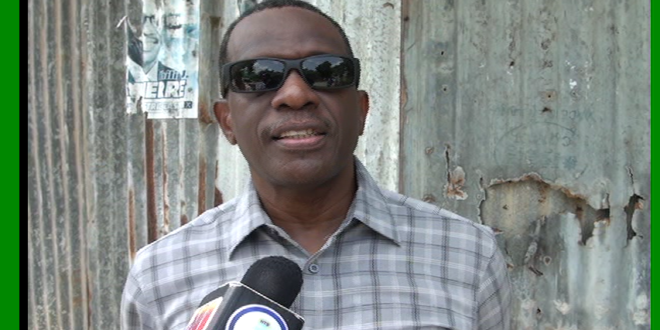 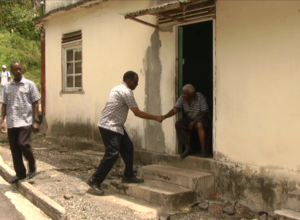 Member of Parliament for Castries East Philip J. Pierre has responded to a recent spate of gun related crime which has gripped the Marchand community.

In addition to his usual weekly constituency meetings, the Castries East MP included a walkthrough of the Marchand community to get firsthand accounts from residents on the impact of the violence and offer condolences for the lives lost.

Two deaths have been recorded in Marchand in recent weeks. On May 14th, 23-year old Kimbert Lynch was gunned down in Black Mallet, Marchand. On May 22nd, nine month old Melissa Lambert was apparently strangled in her playpen at home in the George Charles Boulevard. Police investigations into both homicides are continuing.

On May 24th, Philip J. Pierre issued a message of tolerance to Marchand residents and appealed for an end to the violence. 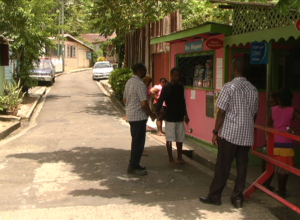 “It is very troubling what’s happening in the constituency. There are no winners. The society as a whole must learn to be more tolerant. It [society] must learn …that speaking and communication is the only way we can resolve our issues. We have to cut off the revenge factor…”