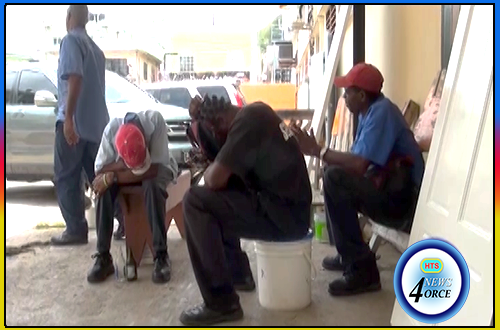 The town clerk of the Castries Constituencies Council has been fired.
HTS News4orce confirmed with mayor Peterson Francis on Thursday that John Quinlan was given his marching orders earlier this week.
The charge?, well, according to Mayor Francis, Quinlan’s dismissal stems from an on-going controversy over $500,000 in cheques signed by the former town clerk and two former councillors, even after a new council was sworn in.

2016-09-15
webmaster
Previous Industrial Unrest Brewing At The CCC?
Next A Hero’s Welcome For Olympian Levern Spencer