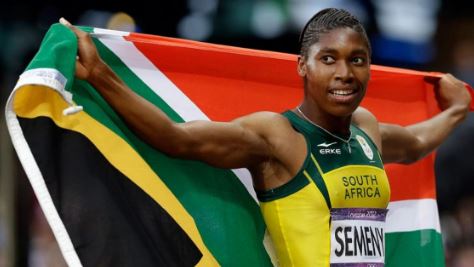 Athletes with differences of sexual development (DSD) must now take medication to compete in some track events or change to another distance.

ASA said the decision “goes to lengths to justify” discrimination.

Semenya had challenged the IAAF’s new rules at the Court of Arbitration for Sport (Cas) but on Wednesday it announced it had rejected the appeal.