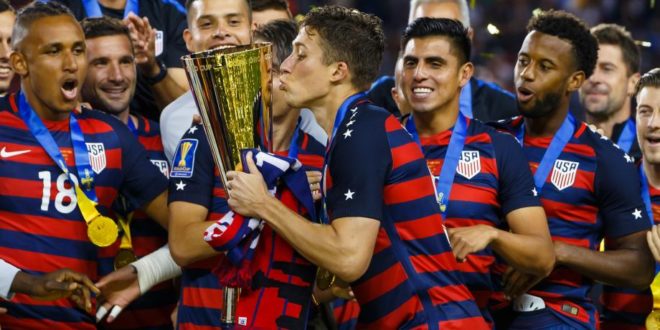 The CONCACAF Gold Cup will expand from 12 nations to 16 for the next edition in 2019.

The U.S. is the defending champion after winning its sixth regional title last year. Mexico has seven championships and Canada won in 2000.

The 2019 tournament figures to be the first significant test for the next U.S. coach. Bruce Arena quit in October after the U.S. failed to qualify for this year’s World Cup, ending a streak of seven straight appearances in soccer’s showcase.

CONCACAF said it will announce the Gold Cup qualifying process on March 7th, when it reveals details of a Nations League tournament.