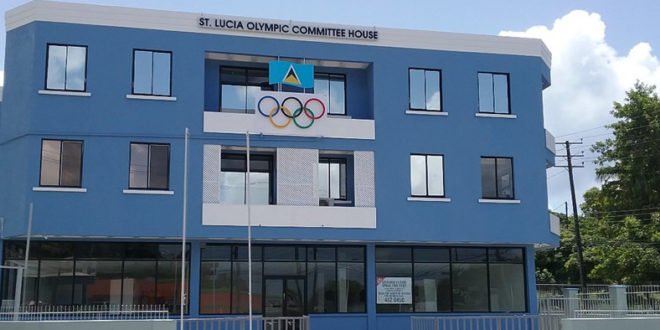 Observances will run from Sunday March 4th to Sunday March 11 and will be preceded by a press briefing on Thursday March 1st.  The SLOC will stage a domino evening for males from their member Federations, on March 4 from 3- 6 pm. Schools will be invited to send students to visit the recently commissioned Saint Lucia Olympic Committee House during March 5th-9th  and to view the exhibits at the museum mounted at the premises.

On Tuesday March 6th  Commonwealth Games Federation  Regional Vice President , Senator, the Honourable  Fortuna Belrose will have an addressed published in the local print media, and on Wednesday March  7th, there will be  a meeting with athletes  in relation  to the formation  of an Athletes Commission. The females among affiliates  will have an opportunity to try their hands at a domino night  from 6-9 pm on Friday March 9th, again at the Committee House.

The week will culminate with a 5k walk  on Sunday March 11th which will end outside the SLOC Inc Headquarters.