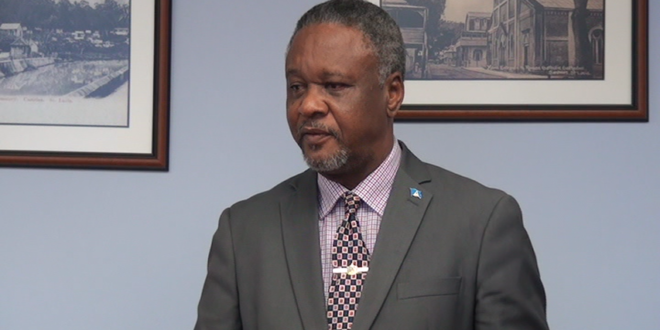 Home Affairs Minister Senator Hermangild Francis informed the press on May 29th, a state funded study on marijuana reform by the Cannabis Commission is expected to be completed within one year. 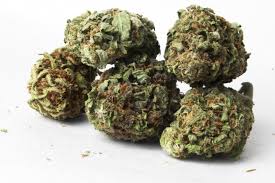 Sen. Francis disclosed, a reported $84,000.00 has been allocated to fund the Cannabis Commission’s report. The findings from the report may guide lawmakers on reviewing existing cannabis legislation. Presently, recreational marijuana use and possession is a criminal offence in Saint Lucia and carries varying fines and prescribed prison sentences for convicted offenders.

Proponents of the Cannabis Commission hopes their completed report can eliminate punitive penalties for recreational marijuana use and, blaze the trail for perceived public and private sector opportunities with marijuana.

The Home Affairs Minister did outline his preference should marijuana reform become a reality.

The health risks from marijuana use remain a national public health concern. Scientific studies on the drug reveal various potential benefits for specific ailments. Conversely, studies on the effects of marijuana on young people conclude links to stunted physical and brain development.

Regionally, Jamaica is the first country to relax laws on marijuana. Possession of small quantities of marijuana no longer carries prison sentences; instead, Jamaican authorities can impose fines.

In 2014, CARICOM established a Regional Commission on Marijuana [RCM] tasked with conducting a thorough review of documentation and findings from previous regional and international Marijuana Commissions to outline the benefits and adverse effects of marijuana use. Among the objectives by the RCM include, taking out rigorous enquiries into the social, economic, health and legal issues surrounding marijuana use in the Caribbean and to determine whether there should be a change in the current drug classification of marijuana thereby making the drug more accessible for all types of usage (religious, recreational, medical and research).