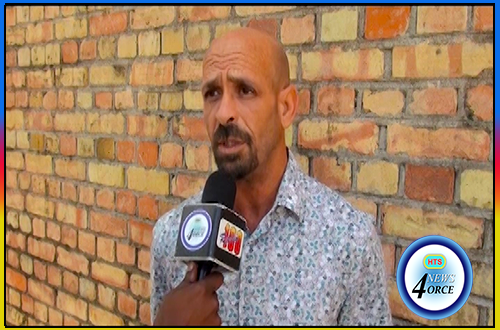 The interim head of the local cannabis movement says he is disappointed that what appeared to be great movement towards reform is now at a snail’s pace.
Andre Decaires says the momentum gained following a series of frank discussions in late 2016 and early 2017 has been eroded since the cabinet of ministers demanded changes to the cannabis regulatory commission.