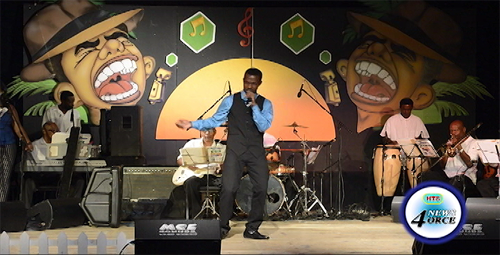 [Press release] The Events Company of St. Lucia Inc. (ECSL) and the Calypso Management Committee (CMC) are thrilled to announce the finalists who will compete on Saturday July 14 at the Sab from 8pm in the final leg of the Calypso Monarch Competition in the race to dethrone reigning Calypso Monarch, The Mighty Pep.

Competing against 2017 Power Soca Monarch, Ricky T will be:

Saint Lucia Carnival is produced in collaboration with the Cultural Development Foundation (CDF).

2018-07-02
Previous Qiana Joseph called up on west Indies training camp
Next Customs, Chamber to clamp down on illegal liquor sales