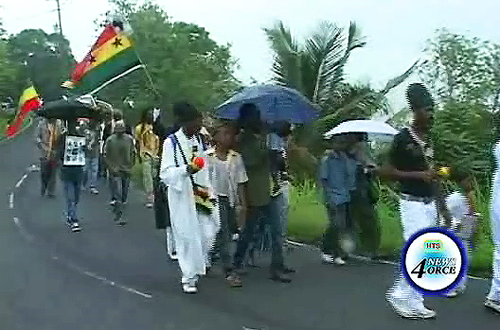 Meanwhile, the Caribbean Rastafari Organization (CRO) wants CARICOM heads of government to revisit the call for a presidential pardon for Jamaica’s first national hero – Marcus Mosiah Garvey.
CARICOM heads will meet with US President Barack Obama later this week.
While the United States rejected the original call for a posthumous pardon for Garvey, the chairman of the Regional Rastafarian Movement believes another appeal should be made.