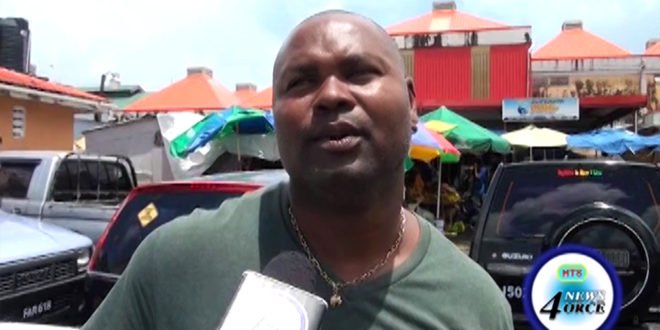 A Caribbean Airlines Flight bound for the George F.L Charles airport, made an emergency landing at the Hewanorra international airport on Sunday July 9th, after the pilot alerted authorities of an engine fire.
HTS Newsforce spoke to one of the passengers on board that flight.
While Franklyn Edgar praised the pilot and crew for getting everyone safely off the aircraft, he says he is disheartened by Caribbean airline’s lack of follow up with passengers.