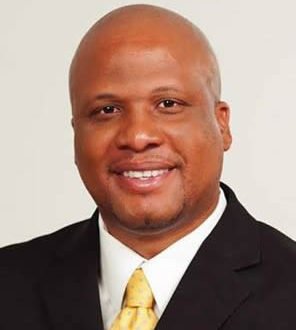 Member of Parliament for Soufriere/Fond St Jacques, the Honourable Herod Stanislas, has been appointed to serve as Minister in the Ministry of Agriculture, Fisheries, Physical Planning, Natural Resources and Co-operatives, with effect from August 21st 2017.

Minister Stanislas had previously served as a Minister in the Ministry of Economic Development, Housing, Urban Renewal, Transport and Civil Aviation.

Following his recent appointment, Minister Stanislas thanked all the staff at his previous Ministry for their support.

Said the Honourable Minister: “I want to thank the Honourable Prime Minister for his confidence in my abilities to serve in both these esteemed positions. I thank the staff who have supported my work over the past year and I look forward now to this new assignment with anticipation. I will continue to work closely with all my Cabinet colleagues to ensure that our mandate is fulfilled.”

Prime Minister Honourable Allen Chastanet, in explaining the decision to reassign the Minister, noted: “Minister Stanislas has proven himself to be a dedicated and hard worker on the part of the people of Saint Lucia and this particular Ministry he has been assigned to is essential to the ambitious economic agenda we have set forth. We know that he will be successful in this new role.”