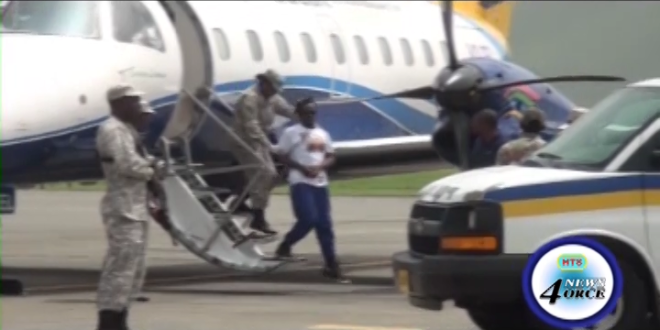 [BVI news] Minister responsible for prison Myron Walwyn said government will pay more than $78,000 to house the 21 BVI prisoners who were transferred to Saint Lucia after Hurricane Irma.

Walwyn explained in the House of Assembly on Friday that the prisoners are expected to be in St Lucia for a total of six months; with their return date slated for March 2018.

The minister said the National Democratic Party administration is paying the St Lucian government just over $13,000 per month to keep the BVI inmates.

“I’m not aware of any assistance to be given at this time to defer the cost but, of course, we won’t refuse any offers to assist us,” Walwyn said in response to questions from the parliamentary opposition. 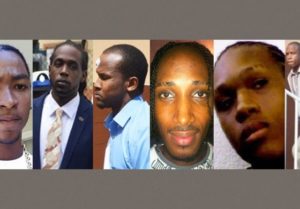 Cost to house prisoners could increase

The agreement is for St Lucia to house 21 BVI inmates until Her Majesty’s Prison on Tortola is fully repaired.

While Walwyn projects that repairs will be completed by March, Superintendent of Prison David Foot told BVI News last week that the repairs might take much longer.

“There is a lot of work to do, a lot of the fences fell down. The roofs were damaged in the main parts of the prison. So, once that repair work is done, then we will get those prisoners back as soon as possible. I would like to say we will get that done in the next six to nine months,” Foot said.

If Foot’s projections are correct, Government will well surpass the current $78,000-plus fee to be paid to St Lucia.