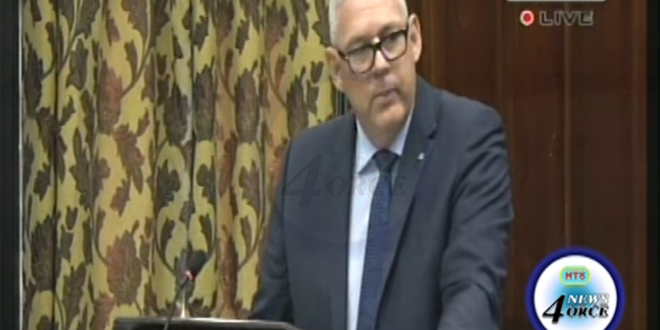 Budget to focus on Building Resiliency

Press Release:-  Building a resilient Saint Lucia and setting our country on the path to sustainable growth will be a major focus of the Prime Minister’s Budget Address on Tuesday April 3rd 2018.

The public will be updated on Government’s policy direction and sustainable programmes for the year ahead and on how Saint Lucia is being placed in a position to adapt, recover and succeed.

The tabling of the Appropriation Bill 2018/2019 and the Delivery of the Prime Minister’s Budget Address will be carried live on Cable TV via the National Television Network.

The Public is also invited to tune in live via: