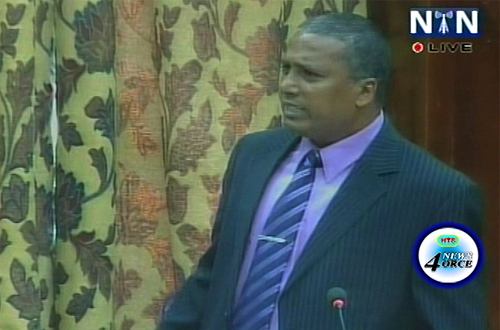 Debate on the 2015 budget began on Thursday morning, following Prime Minister and Minister for Finance Dr. Kenny Anthony’s presentation of a 1.4 billion dollar budget on Tuesday.
While the debate saw contributions on issues such as tourism, finance and unemployment, it was not without the fiery exchanges and moments of telling off, that the house is sometimes known for.
At the centre of this was Castries East MP Guy Joseph.

2015-05-14
Alison Kentish
Previous Over a decade later, St. Romain finally on trial
Next Saint Lucia and region jolted by earthquake