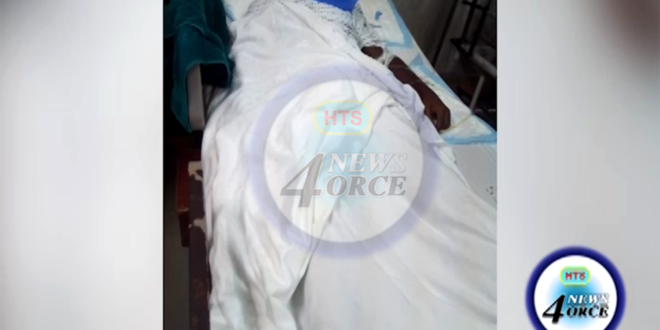 22 year old Mario Cobb succumbed to gunshot wounds at hospital on December 31 some six [6] days after falling victim to a Christmas day shooting in Bruceville, Vieux-Fort.

Cobb who sustained gun wounds to the neck remained in critical condition until his passing.

HTS News4orce spoke with Mario Cobb’s father Chester Arthur the day after his son was allegedly attacked. Arthur said his son was targeted after an altercation with another man at a local bar.

Arthur told News4orce despite his objection, his son along with associates ventured to Bruceville to purchase liquor.

According to Cobb’s father, the sound of gunshots rang out minutes after  his departure. The Criminal Investigations Department south are continuing with investigations.