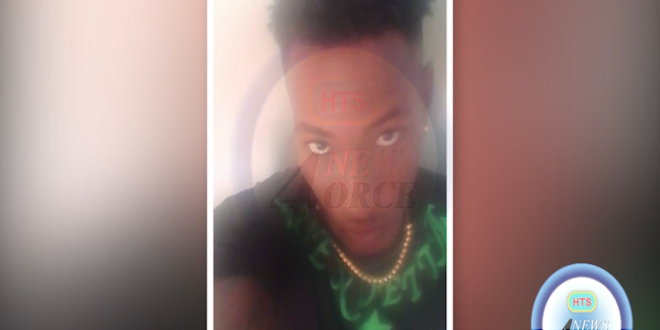 A 25-year-old Bruceville resident was injured in an early morning shooting on January 24th.  The victim has been identified as Jahmill Pierre. News4orce has learned that a gunman who concealed his identity during the attack, opened fire on Pierre while on his commute near the ‘Shanty Town’ area in Vieux Fort. Witnesses say the shooter then turned the gun on them before making off on foot. No other injuries have been confirmed. Police have opened an investigation.