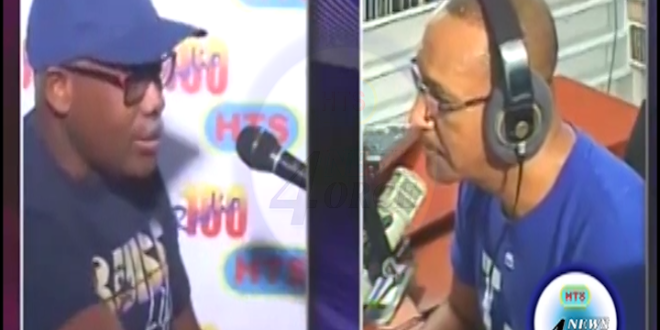 Broadcast Minister Dominic Fedee says he remains committed to ‘cleaning up’ the local airwaves.
Fedee addressed the House of Assembly in March and accused local media workers and companies of working in a “chaotic and, directionless” landscape.
According to Fedee, a proposed Broadcast Bill would rid the local radio and tv circuit of untoward content and require better conduct from announcers and talk show hosts.
However, Fedee’s Broadcast Bill is yet to find a place on the Parliament’s order paper, as more alleged media transgressions continue.