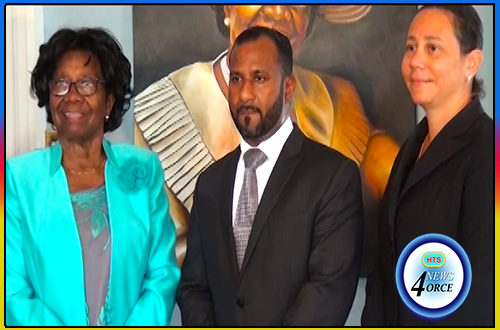 Deputy Director of Public Prosecutions Stephen Brett is assuring the public that there is no semblance of conflict of interest with the unresolved homicide of Chakadan Daniel, previously ruled by magistrate Robert Innocent to be an ‘unlawful police killing,’ while in custody at the Micoud Police Station.
Family attorney Daarsrean Greene filed a wrongful death lawsuit against the police force in 2014. However, attorney Greene is now the newly appointed acting director of public prosecutions.