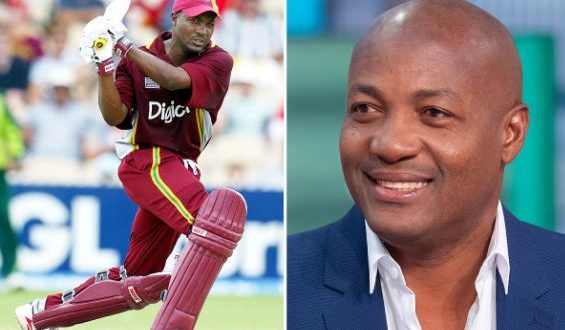 BBC Sport- Former West Indies captain Brian Lara says doctors believe his health scare is “nothing major” after he was taken to hospital in Mumbai with chest pain.

Lara, 50, had tests on Tuesday after suffering the pain in the gym but hopes to be discharged on Wednesday.

“A couple of the tests have come back already,” said Lara in a message on Twitter from Cricket West Indies.

“The doctors were quite happy that there is nothing major. I’ll be back in full health very soon.”

One of the finest batsman in the game’s history, Lara is in India to perform media duties during the World Cup.

He holds the records for the highest individual innings in both Tests and first-class cricket.