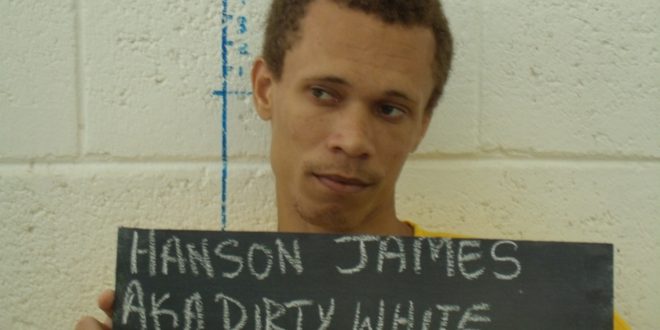 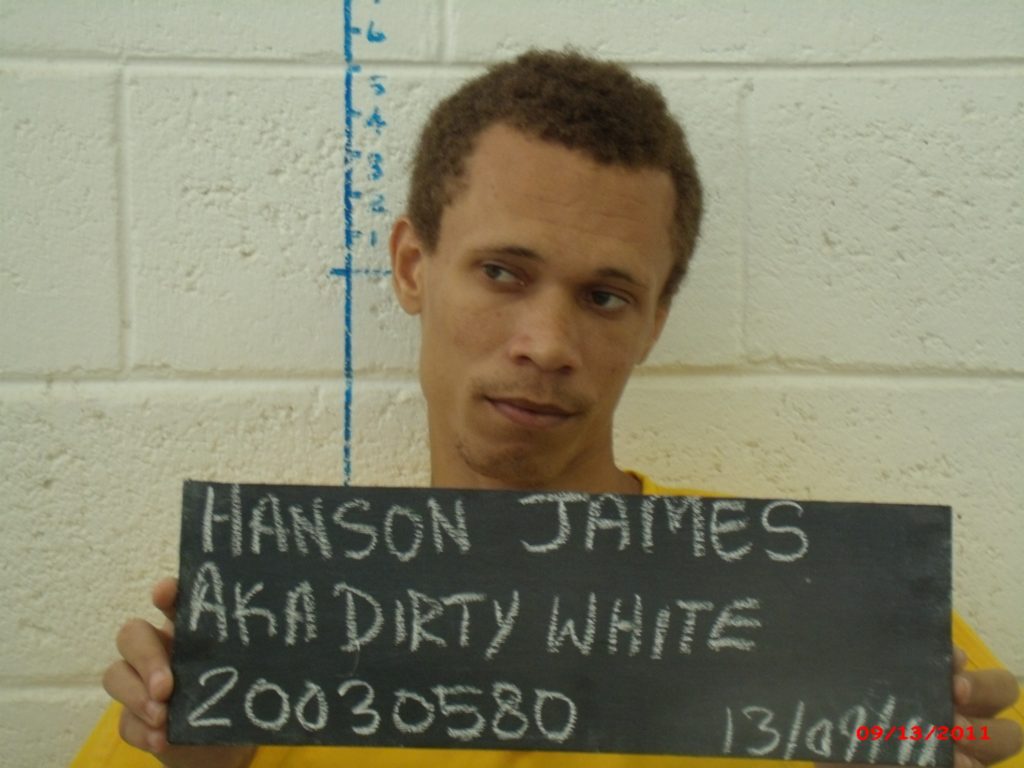 2016-10-18
webmaster
Previous HTS Epoll – Do you agree with ex-AG Kim St. Rose’s departure from the Prime Minister’s Cabinet?
Next Organizers Present “Get Through” Benefit Show Proceeds