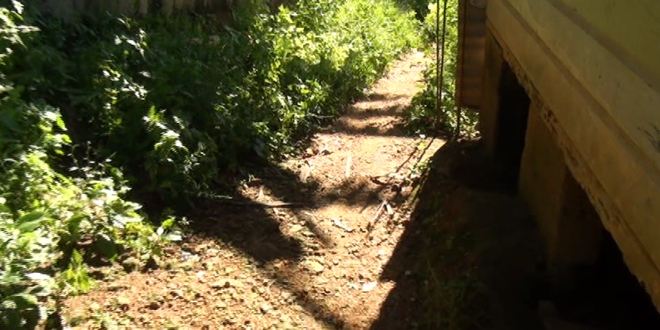 Three [3] people are reportedly recovering at hospital from various injuries following what EMT sources described as a gruesome slashing incident that occurred in a Ciceron community in Castries on December12.

The alleged armed-robbery suspect reportedly accosted the two females hours after first spotting them patronizing a local Ciceron bar. According to the source, the victims were targeted before the daring attempt to relieve them of personal effects was made.

The male robbery suspect, armed with a machete reportedly assaulted the two females during the skirmish. Police sources have disclosed that at least one of the female victims was also armed with a knife and is believed to have inflicted a gaping slash wound on the lower torso of the assailant.

The injured man according to our source fled the scene but later collapsed near his residence.

An ambulance responded and conveyed the injured man to hospital. Police have launched an investigation.