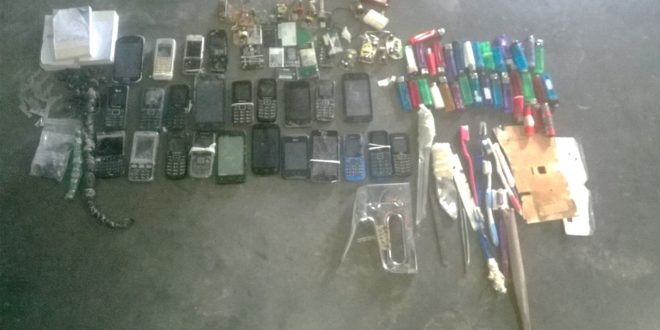 In an effort to achieve our mandate to protect society by providing a controlled, secure and safe environment for those assigned to our custody, the Bordelais Correctional Facility conducted an assessment of the history of contraband confiscated at the Facility. Consequently, management employed an approach to conduct a comprehensive search of the entire Facility at various periods throughout the year. The central focus of these searches will be geared towards detecting and eliminating all forms of contraband at the Facility; thereby creating a sterile environment and improving the national security of Saint Lucia. The first such search was conducted on Saturday June 3, 2017. The special operation which was dubbed, Operation Search Seizure Secure 2017 was conducted with the support of the Royal St. Lucia Police Force (RSLPF). A total of 127 personnel took part in the exercise including officers from the RSLPF, Correctional staff, and one volunteer from Spartan University.

The specific aims of the operation were as follows: 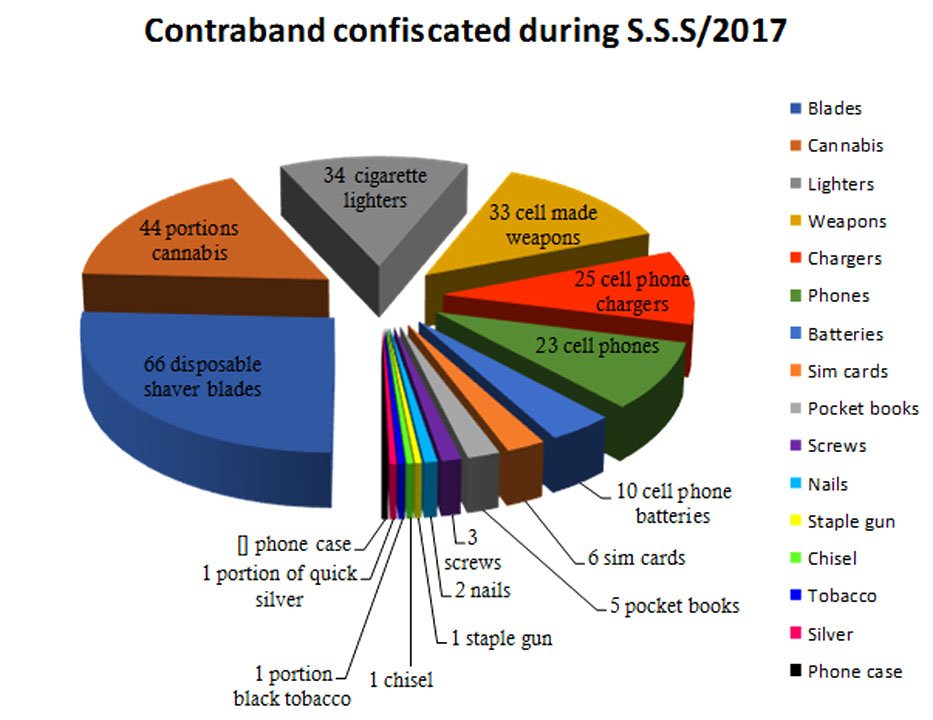 The input of everyone who participated in the operation is commendable. The Police Officers and Correctional Staff should be applauded for the manner in which they married their respective knowledge and skills to create a sterile environment at the Bordelais Correctional Facility to improve the national security of Saint Lucia. Such collaboration between the Police and Corrections are necessary to build and maintain a strong esprit de corps.

This task was undeniably tedious, as officers had to be creative in detecting the various methods of concealment the inmates used. Having been significantly successful with Operation Search Seizure Secure 2017, the Bordelais Correctional Facility will employ appropriate measures towards maintaining the sterility of the environment.

Some of the items confiscated during S.S.S 2017 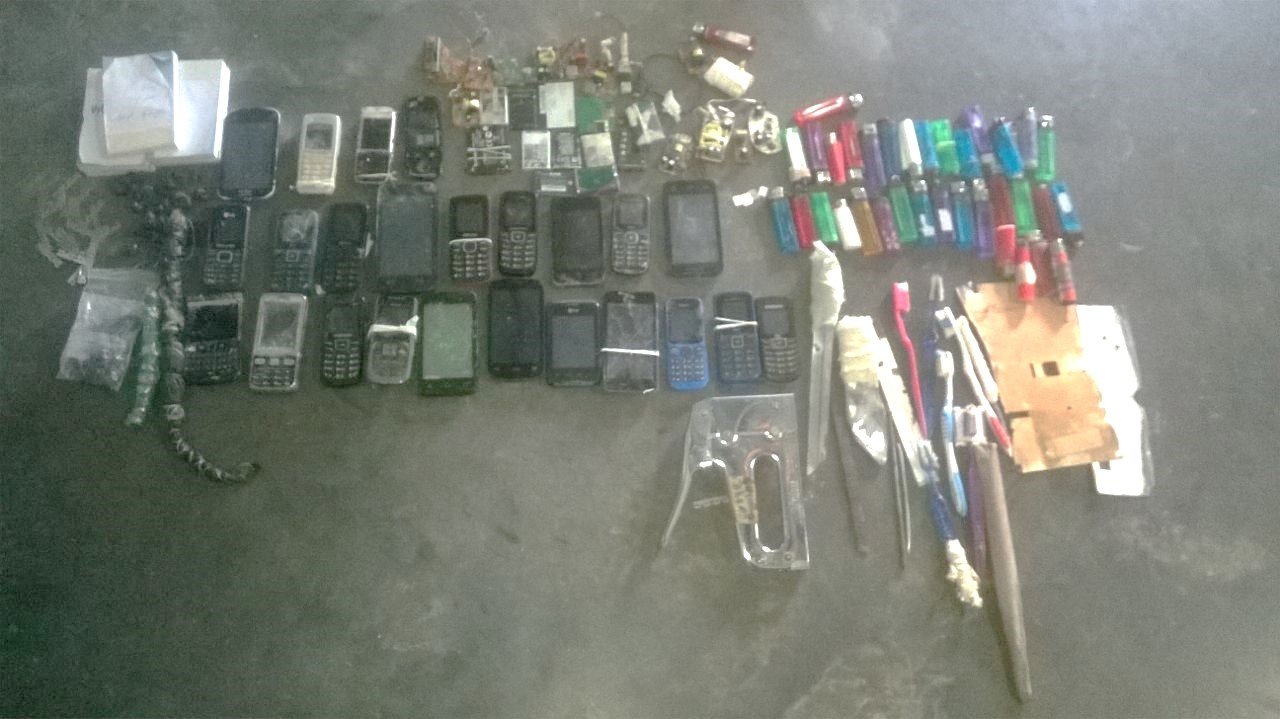