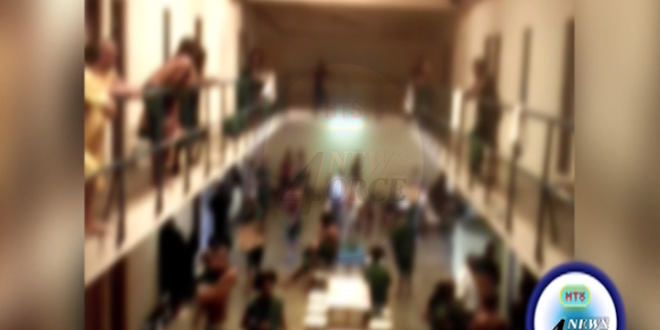 Officials of the Bordelais Correctional Facility (BCF) are describing this week’s incident at the facility as a ‘standoff’ between inmates and officers.

The facility’s Deputy Director says it was not a major incident and was quickly contained by corrections officers.

Leonard Terrance is confirming that the inmates listed a number of grievances, which they want addressed.