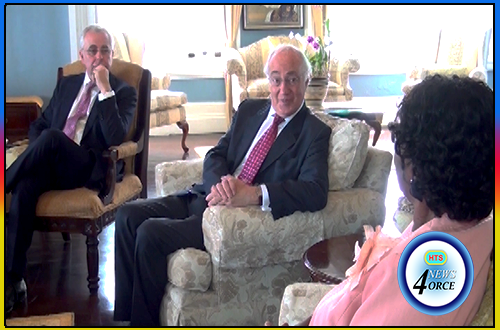 A major investor in Saint Lucia’s tourism sector says he believes the country has what it takes to weather the Brexit storm.