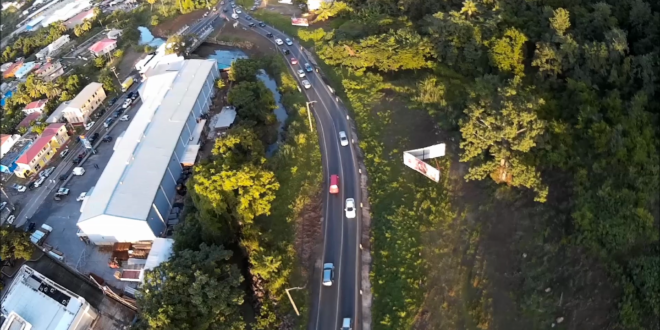 As the automotive volumes traversing Saint Lucian roadways continue to increase, traffic congestion along key thoroughfares have become a growing problem. Rush hour traffic volumes along the Choc / Gros – Islet highroad, the John Compton Highway and throughout the city circuit has increased. 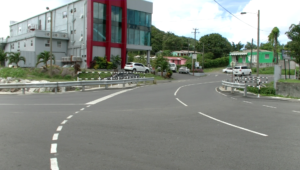 The Infrastructure Ministry plans to introduce a traffic mitigation strategy to alleviate congestion to target the northern road network. Southbound motorist travelling from Gros-Islet in the north into Corinth, Grand Riviere and Babonneau will be required to divert left to the bypass road at Bois d’ Orange. 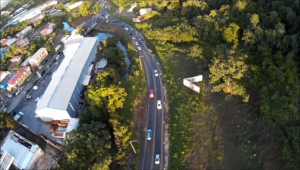