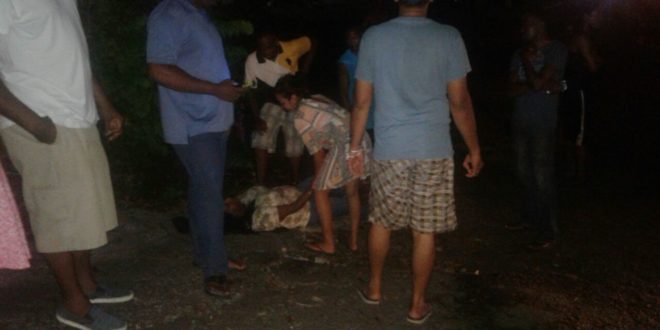 An accident along the Gros Islet Highway has left at least one person nursing injuries. 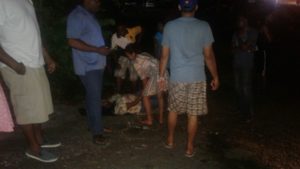 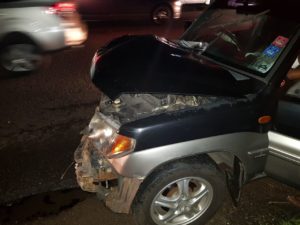 The details surrounding the collision are still sketchy, but Felix told HTS News4orce reporter Lizanne DeBeauville that her two nieces were passengers on board the SUV. 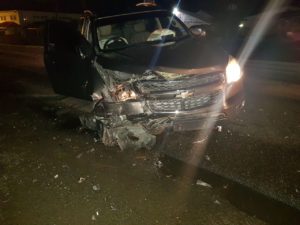 She was helped out of her vehicle and complained of shoulder pain and was transported to hospital via ambulance.
Both vehicles received extensive damage.

The driver of the Chevy pickup is said to be male.

His condition is unknown.