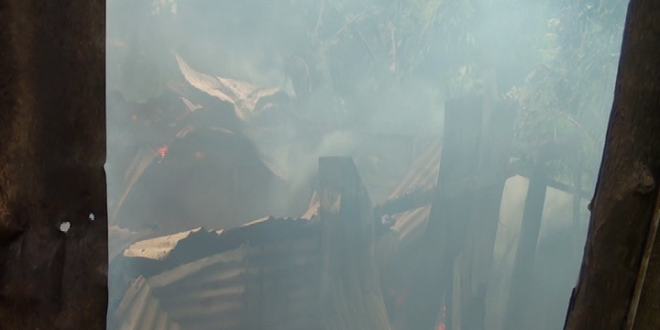 An early afternoon fire left two people homeless on May 12th. The Fire Service responded to an emergency call at approximate 2:30 pm. 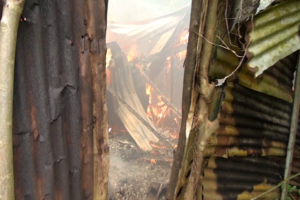 Upon arrival, according to fire officials, the dwelling house was completely engulfed in flames. 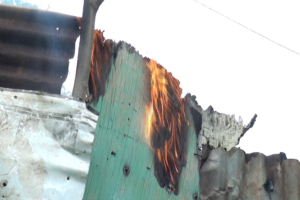 The occupants of the wooden structure were reportedly not inside during the incident. 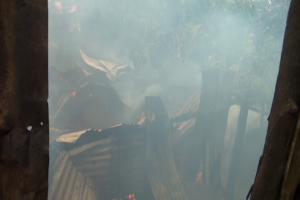 No injuries were reported. Fire authorities are investigating the cause.