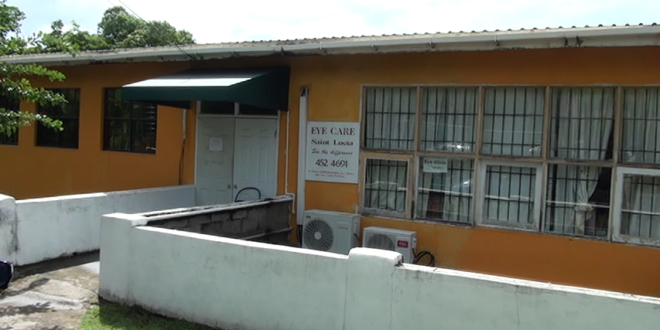 The SLBWA according to the Executive Director is broke. The SLBWA is a non-governmental organization [NGO] however, has relied on grants from the government, civil society and the private sector to sustain operations and services across Saint Lucia.

Despite plans to ‘significantly’ scale-down SLBWA operations to stave off a complete shutdown, the Executive Director explained even that may not be enough. [Watch video.]

The SLBWA has plans to make a final plea to avoid a possible shutdown. In the coming weeks, SLBWA intends to embark on a national ‘dollar drive’, urging the public to each donate at least $1.00 towards saving the visual aid institution.

The SLBWA was established by an Act of Parliament in 1972 and is currently headquartered at Mc Vane Drive, Sans Soucis Castries. 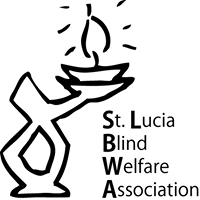