Home / Sports / BLACKHEART APPETIZER IN THE VALLEY THIS WEEKEND 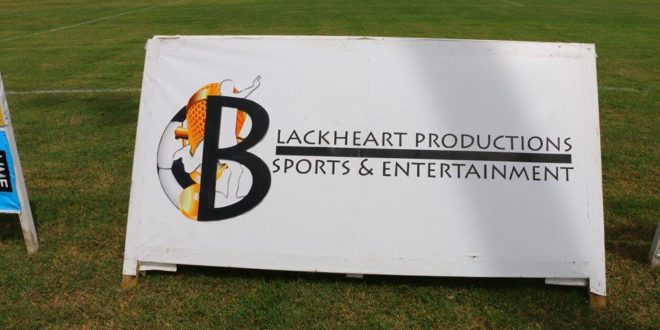 BLACKHEART APPETIZER IN THE VALLEY THIS WEEKEND

Press release- The big appetizer ahead of the annual Blackheart Football tournament comes to the La Ressource playing field this weekend with the staging of the Big 8 football tournament that will see some of the strongest districts in local football competing for a purse of EC$5,000.

Undoubtedly the venue that attracts the most vociferous and dedicated football fans on island will set the stage for a weekend of competitive football.  The action starts from 5pm on Saturday, September 1st, when former champions Micoud comes up against newcomers Laborie.    Next up will be the National Under-20  against  Anse-la-Raye.  Powerhouses Vieux Fort South and Gros-Islet will meet subsequently, while the final game of the evening will feature Mabouya Valley and Roseau Valley.

Teams that go through will meet the following day at the same venue to continue the knock-out competition until a champion emerges.