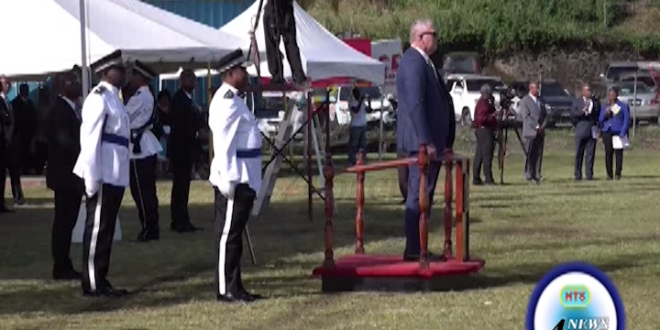 Minister for Culture, Fortuna Belrose has expressed gratitude to Saint Lucians for the demonstration of support exhibited during the observance of Saint Lucia 39th Independence anniversary this past week.

Despite the positive feedback, the Minister admits there is room for improvement, particularly in drawing larger audiences to the traditional military parade and rallies.