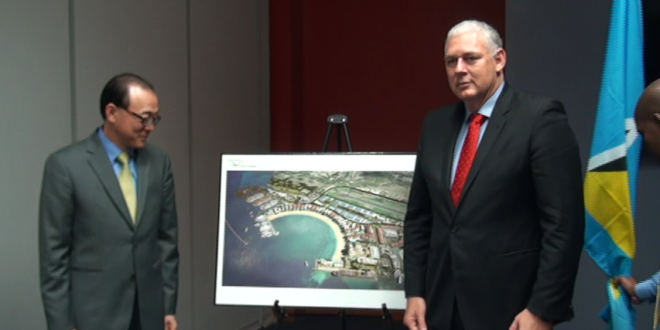 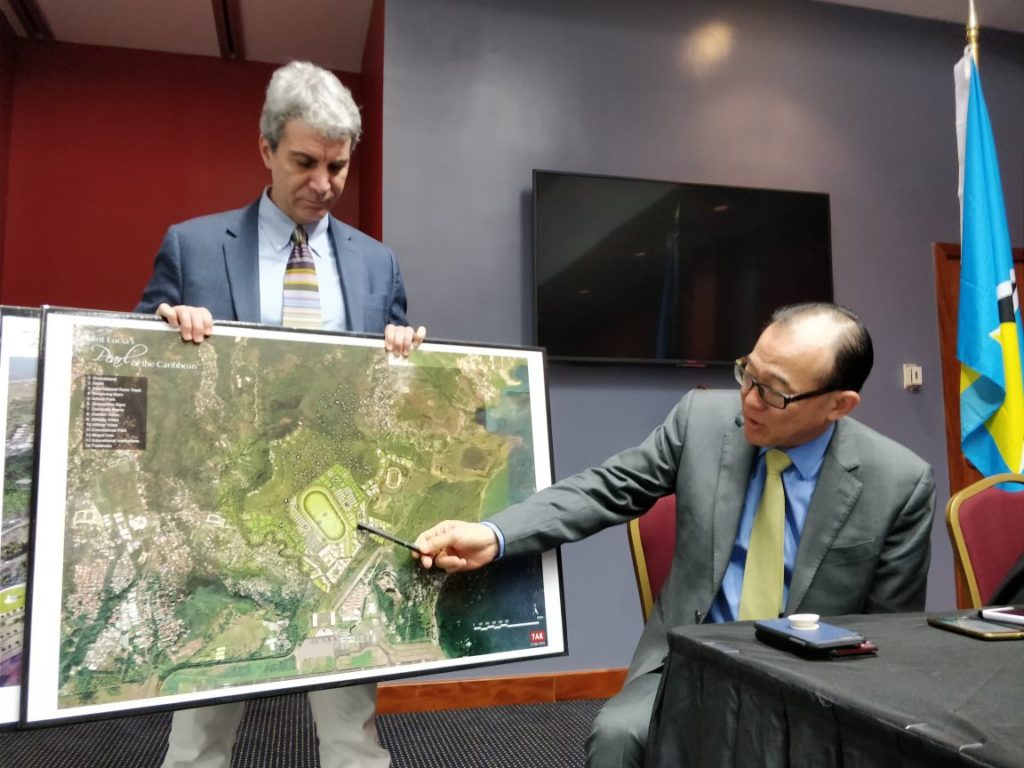 A contentious land dispute at the proposed site earmarked for the Mr. Teo King’s ‘world class’ horse racing track has been smoothed over according to Prime Minister Allen Chastanet.

DSH wants to adopt the World Organisation for Animal Health (OIE) framework for the establishment of an equine disease-free zone,[EDFZ]. A disease-free zone can ensure the protection of horses from specific diseases. 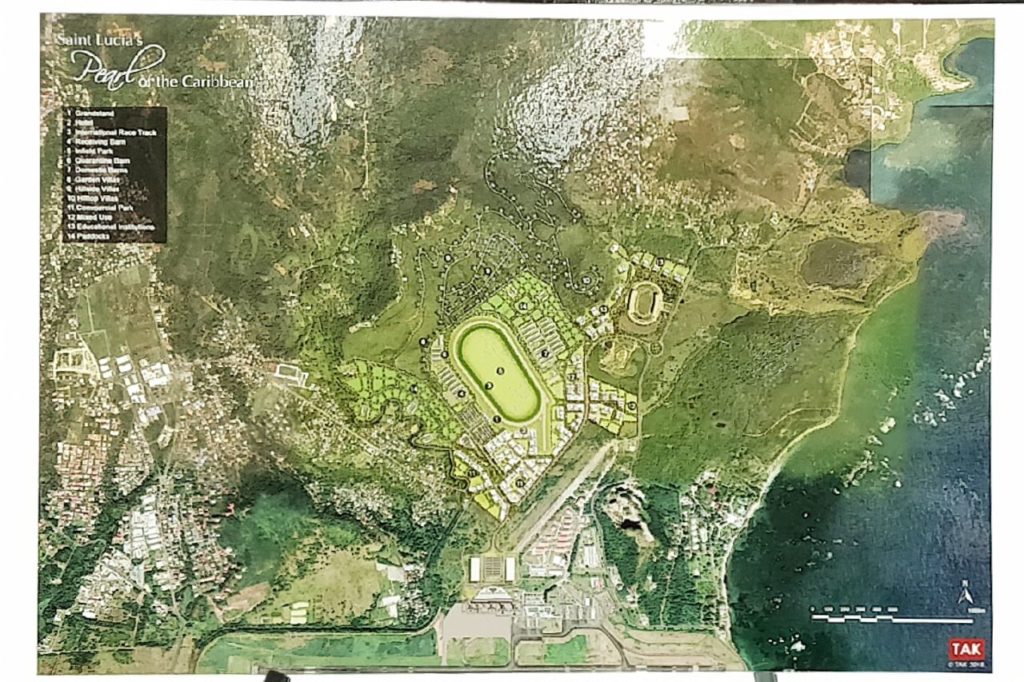 The Taiwanese funded $14million dollar abattoir situated on the proposed Beausejour site used by local cattle and pig farmers the Prime Minister announced will be decommissioned. He suggested possibilities for repurposing the existing abattoir and constructing smaller ones outside of the [EDFZ].

The Prime Minister said the Beausejour farm will also be closed down and possibly relocated to his Micoud South constituency.

The infrastructural changes will come at a cost that is expected to be incurred by DSH according to Prime Minister Chastanet.

Teo Ah King disclosed that DSH has put up US $10m toward construction of the race track.

December 13th, National Day in Saint Lucia was the anticipated date earmarked by the Allen Chastanet Administration for the inaugural horseracing event by the much talked about Desert Star Holdings LTD equine investment firm.

The incumbent first introduced the public to DSH in 2016 during the signing of a proposed multi-billion dollar development deal described as the ‘Pearl of the Caribbean’ project.

More than 700 acres of Vieux-Fort land including protected coastal habitat was to make way for the DSH ‘pearl of the Caribbean’ that includes a horseracing track, high-rise hotels, casinos and marinas.

The DSH front-man and the Prime Minister say the grand horse racing event was designed to attract the world’s wealthiest to invest and place bets on high stakes thoroughbreds.

Despite protests and demonstrations by political, religious and civil organizations, which oppose the contractual terms and potential environmental impact of the development, construction of the horseracing track got underway in 2016 on more than 100 acres of land at Beausejour, Vieux-Fort.

DSH and the Prime Minister have insisted the project will be guided by Environmental Impact Assessments and public consultation.