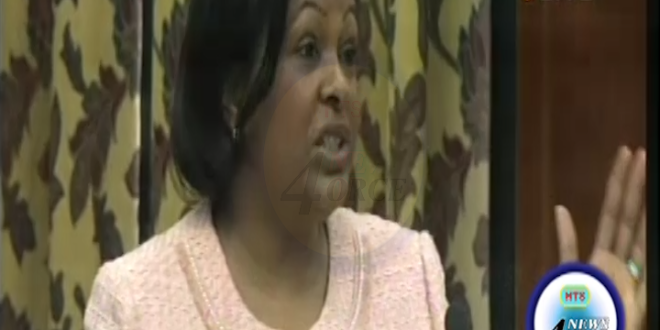 She launched a blistering attack on Opposition’s tenure in Office during her contribution to the 2018/2019 Budget.

There is no love lost between Beaubrun and the Saint Lucia Labor Party. During her presentation, the Minister took a jab at the Opposition.

She alluded to her waning days as government Minister in 2004 when she opposed alterations to provisions on abortion in the new Criminal Code.

The Christian conservative politician is a staunch catholic who is strongly pro-life and Opposes abortion.

The labor party insists that the alterations in the then new criminal code were not an attempt at legalization but merely allowing the procedure in case of a medical emergency, particularly if the life of a pregnant mother is at stake.

Abortion is illegal in Saint Lucia.