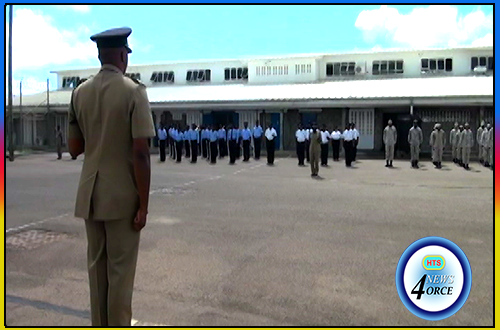 The inmate population at the Bordelais Correctional Facility [BCF] back in January 2016 stood at total of 607. BCF has a maximum capacity to safely house 450 inmates.

As of June 2017, the inmate population at BCF has declined however, the numbers still exceed capacity limits. 525 inmates have been committed into custody at BCF – representing 82 fewer prisoners than in 2016.

496 are currently incarcerated at BCF as of June 2017. 273 male inmates or, more than half of the total population are on remand. 246 of the male population are serving out custodial sentences for criminal convictions.

Five [5] female inmates are serving out custodial sentences for criminal convictions and, eight [8] are still on pre-trial detention.

29 inmates are not detained at BCF. The numbers include 18 inmates who have not been recaptured since escaping between 2004 – 2017 and, four [4] prisoners currently at admitted in hospitals across Saint Lucia.