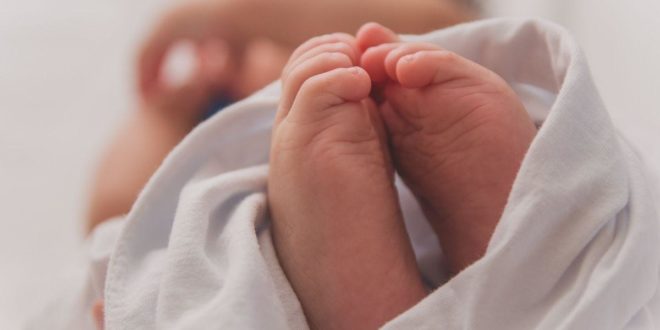 [BBC News Health – March 28th, 2019]:- A Bangladeshi woman has given birth to twins almost one month after delivering a premature baby boy, her doctor told the BBC.

Arifa Sultana, 20, gave birth to a baby in late February, but 26 days later was rushed again to another hospital after feeling pain in her stomach. Doctors found she was still pregnant with twins in a second uterus, and performed an emergency Caesarean. Her twins were found to be healthy and were discharged with no complications.

Ms Sultana, who is from a rural village, delivered her first baby at the Khulna Medical College Hospital in Khulna district. Just 26 days later, she complained of stomach pain and was rushed to the Ad-din Hospital in Jessore district on 21 March, Dr Sheila Poddar, the gynaecologist who performed the Caesarean told the BBC.

(Ultrasound was performed when Ms Sultana returned to the hospital)

“When the patient came in we performed an ultrasound on her and found there were twin babies,” Dr Poddar said. “We were very shocked and surprised. I have never observed something like this before.” It is unclear why she might have chosen to go to a different hospital.

According to Dr Poddar, Ms Sultana and her husband are “very poor” and she had “never had an ultrasound before”, in the run up to her first delivery. “She had no idea that she had two other babies,” said Dr Poddar. “We carried out a caesarean and she delivered twins, one male and female.” The 20-year-old and her newborns were discharged on 25 March after four days in hospital. “The babies and her are all healthy. I am very, very happy that everything went well,” Dr Poddar said. 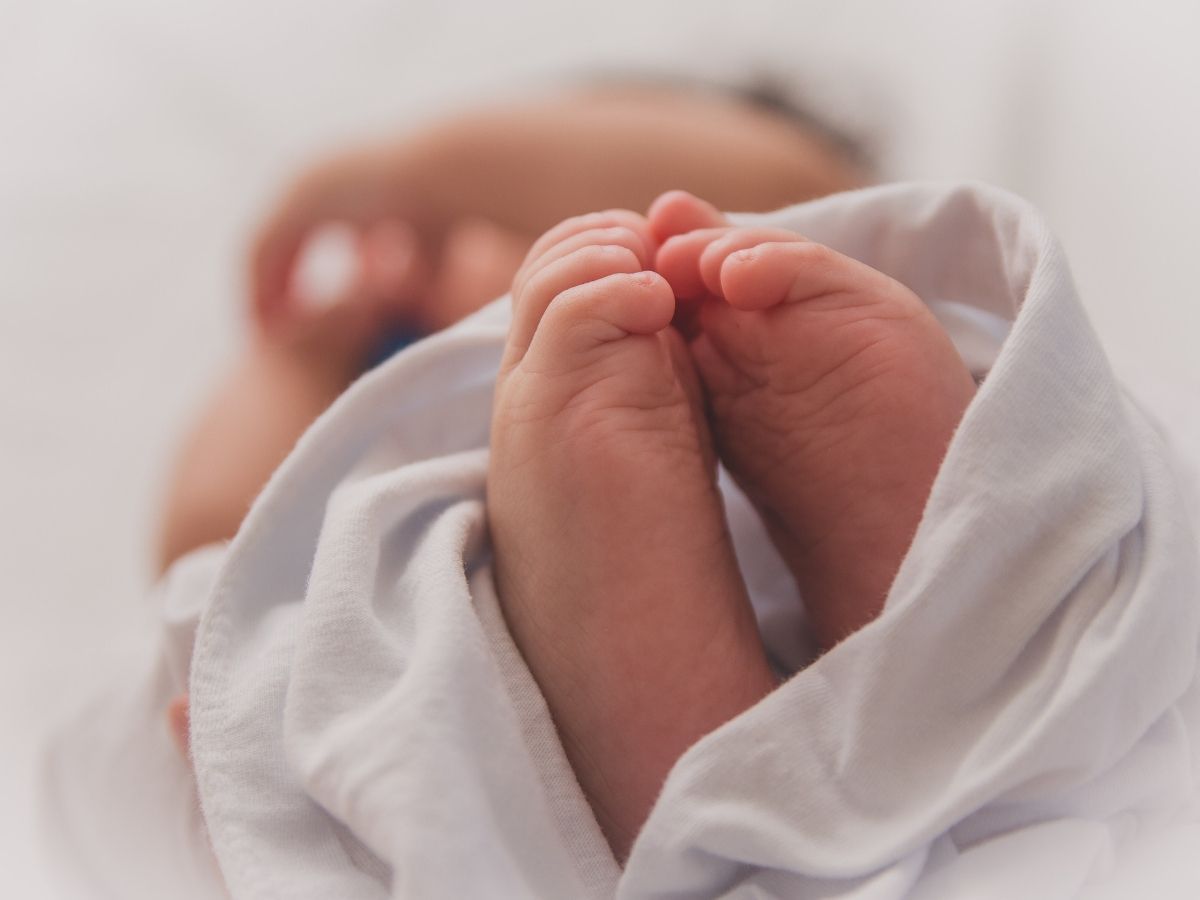 One gynaecologist in Singapore said uterus didelphys – the condition of having two uteri – is “not as rare as people think”. “If you go for a scan beforehand it would be very obvious to see two sets of uteruses. But obviously they are from a more rural area [and might not have access to ultrasound scanning],” Dr Christopher Ng of the GynaeMD Clinic told the BBC. “[It’s likely that] three eggs ovulated and were fertilised at the same time during her fertile period which resulted in three embryos.”

What is uterus didelphys? (Uterus didelphys is a disorder in which a female develops a double uterus instead of one.)

It is a disorder in which a female develops a double uterus instead of one.

Often women who have the condition do not have symptoms and it is usually discovered during pregnancy when an ultrasound scan is given.

Ms Sultana said she was happy with her children but was concerned that raising them would put a strain on her financial situation, according to AFP news agency. Her husband earns less than 6,000 taka (£53; $95) a month as a labourer, but he said he would “try his best”, AFP reported. “It was a miracle from Allah that all my children are healthy. I will try my best to keep them happy.”