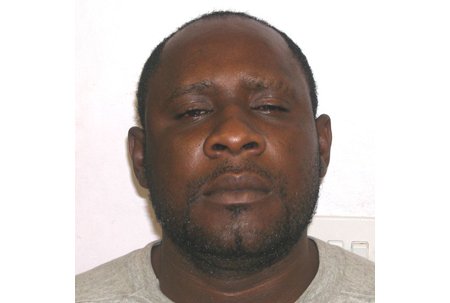 The Diplomatic Security Service’s Regional Security Office at the United States Embassy in Bridgetown, Barbados collaborated with the Royal Barbados Police Force in a two-year joint investigation of Barbadian fugitive Hainsley Browne, accused of defrauding elderly victims in Barbados of approximately USD$130,000. Browne was arrested last weekend in South Carolina and will be seen at a U.S. District Court in Columbia, where he will face charges related to wire and visa fraud prior to his deportation back to Barbados.

His arrest came as a result of a joint operation with the United States Marshal Service and Diplomatic Security Service, after discovering that Hainsley Browne assumed the identity of Ronald Browne, and was residing in South Carolina.

On Friday August 5, Operation Intercept Violent Fugitive Task Force, the U.S. Marshals-led fugitive task force in South Carolina, asked Crime Stoppers to send Browne’s photo and description to the media.  Within hours, the task force received numerous tips which eventually led to Browne’s arrest in Fairfield County, where he was transported to the local detention center.

Acting Regional Security Officer and Diplomatic Security Special Agent Matthew Spaulding stated, “The successful conclusion of this case highlights the importance of ongoing collaboration with our foreign law enforcement partners in combating crime which, increasingly, knows no borders.  The Regional Security Office is committed to continue to work with the Royal Barbados Police Force in our efforts to fight regional crime.”

The U.S. Embassy to Barbados, the Eastern Caribbean, and the OECS is committed to assisting the regions law enforcement agencies with the fight against crime. 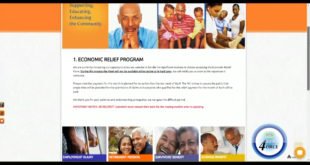 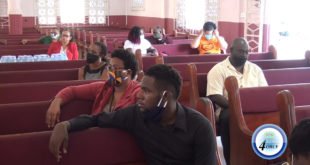 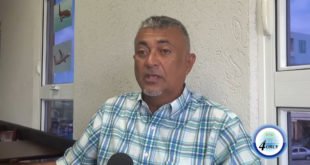 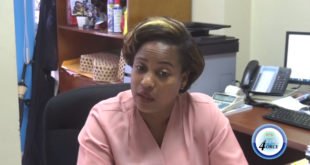 THE GROWING PLIGHT OF BLACKBAY FARMERS