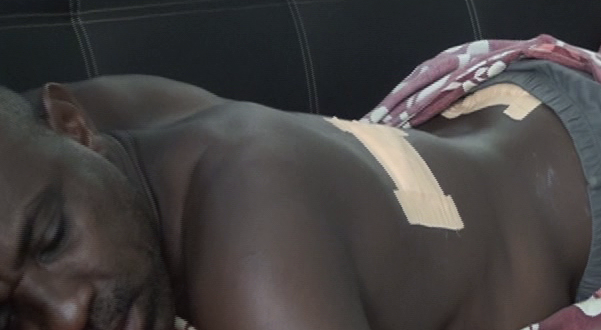 George Foster, 52, has been discharged from hospital after sustaining multiple gunshots wounds to his lower back on May 15th.

Police information places Foster near his Paix Bouche, Babonneau residence before the gunshots were allegedly discharged in his direction reportedly, sometime after 8 pm.

Foster, was treated for gunshot wounds and returned to his Paix Bouche home on May 16th where he spoke to HTS News4orce.

The recovering shooting victim indicated a neighborhood dispute may have lead to the shooting. Listen below.

Police have not disclosed any arrests in connection with Foster’s shooting.