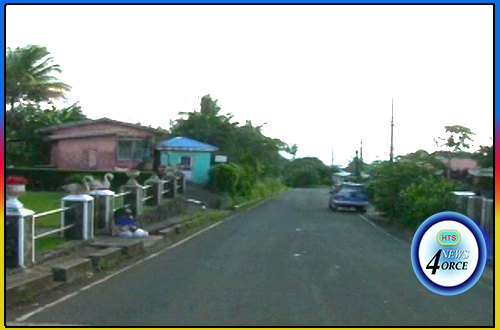 The relatives of an alleged suspect who reportedly stabbed another man during a scuffle at Babonneau recently say they are living in constant fear of reprisals.
Police have reportedly detained the suspect linked to the assault.
However, the associates of the stabbing victim are allegedly seeking revenge, forcing the suspect’s family into hiding.