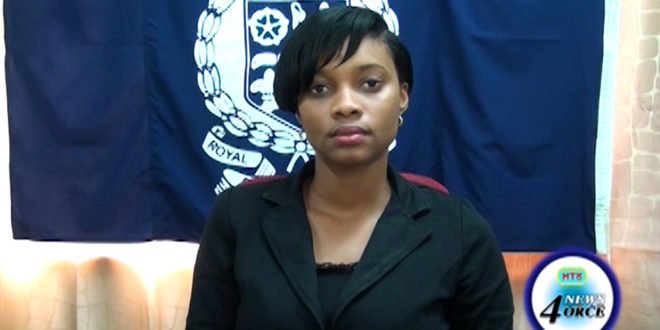 The post mortem results are in, as authorities continue investigations into the 28th homicide for 2017.
27-year-old Ike Ephraim’s lifeless body was discovered battered and bloodied in a drain in the Beausejour area about 4:00am Wednesday.
He is reported to have been in an altercation at a Bois D’orange bar a few hours earlier.
As police press relations officer Ann Joseph explains, the autopsy revealed that Ephraim was bludgeoned to death.

Initially, there were two individuals assisting police with investigations.