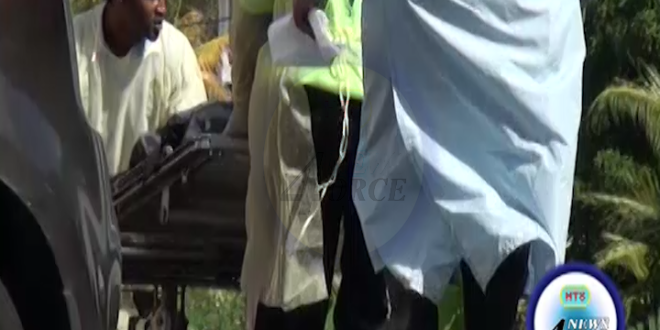 AUTHORITIES REPORT INCREASE IN CRIME IN 2017

The numbers are up in most of the categories of crime so far for 2017 in Saint Lucia. This was revealed by asp in charge of the Royal St. Lucia Police Force press unit Elvis Thomas at a November 24 Crime Symposium.

According to asp Thomas, the period January to September 2017 has recorded the highest detection rate of 56% of accepted crimes.

As far as the distribution of major categories of crime, summary offences recorded the highest number of cases at 55%, followed by offenses against property at 23% and crimes against the person, 16%. These three categories accounted for 94% of total crimes recorded island-wide.

The northern sector of Saint Lucia at 36% has recorded the highest incidence of crime; the southern sector came in 2nd with 33 percent and the central sector, 31%. Firearm offenses according to the statistics, have fluctuated throughout the period 2013 to 2017, peaking in 2014, and experienced its lowest figures in 2015.

2017 has seen a significant increase. The island also recorded 38 murders out of the 40 recorded homicides in the first 3 quarters of 2017.