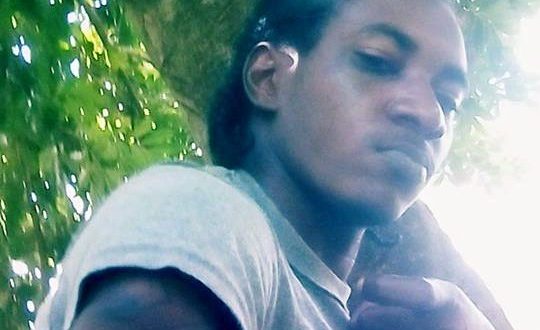 Gillan Soumere,22 is charged with attempted murder in connection with the shooting death of Mario Cobb

(PRESS RELEASE) – On Monday December 25, 2017 about 9:30pm at Bruce-Ville Mario Cobb alias Diddy Boy, a 22 year old resident of Westhall Group – Vieux Fort, was found lying on a foot path with apparent gunshot wounds to his neck and abdomen.

He was transported to the St Jude’s Hospital where he was admitted in a stable condition.

On Saturday December 30, 2017 about 2:21pm, a charge of attempted murder was preferred against 22 year old Gillan Soumere of Bruce-Ville, Vieux-Fort. He was remanded in custody by Magistrate Trotman.

However, on Saturday December 30th, 2017 about 10:59pm, Mario Cobb succumbed and was pronounced dead by a medical practitioner.

A post mortem examination is scheduled for Friday January 5, 2018.

This brings the number of homicides recorded for the year 2017 to fifty six (56).