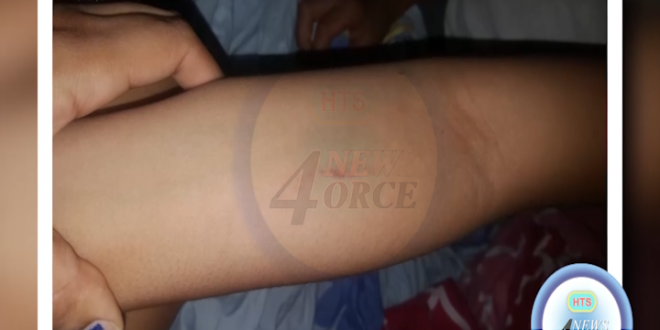 The family of a nine-year-old boy has alleged a masked man made a daring attempt to kidnap the child on his way home from school in Ciceron on January 15th. His mother says her son managed to fight off his attacker and flee to safety. The emotional stress was exacerbated when the child’s mother tried to give a statement to investigators at the Criminal Investigation Department. Other than a few scratches, the boy’s family says he’s doing ok. They have appealed to parents to avoid letting their youngest walk alone.