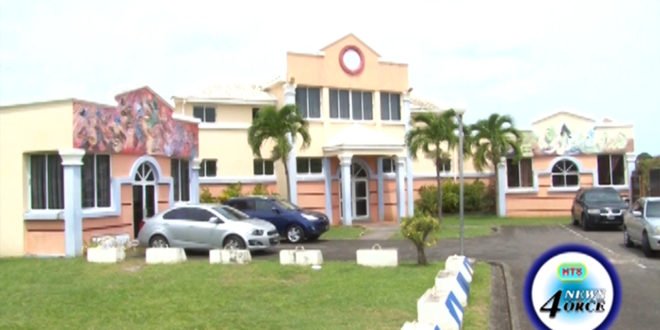 (PRESS RELEASE) – The group representing the Arts and Cultural Community in St. Lucia- ACCT- has made a ten point recommendation to the Minister of Culture regarding Government’s proposed relocation of the National Cultural Centre and the CDF headquarters from Barnard Hill in Castries.

ACCT, which has been expressing the Artistic and Cultural community’s opposition to the plan, put forward the recommendations at a meeting with the Minister of Culture last Monday.

ACCT welcomes what was a constructive and healthy exchange of views with the Minister on the role of Arts and Culture in the country, the nature of and requirements for a Cultural Complex and its location.

ACCT’s recommendations on the issue were tabled in a position paper presented to the Minister who gave the assurance that these would be considered when the Cabinet of Ministers takes a final decision on the matter.

The ten recommendations are:

1. The National Cultural Centre and the CDF headquarters be maintained at Barnard Hill.

2. The CDF be given title to the land at Barnard Hill

3. A Committee be appointed to design a master plan for a Cultural Complex at Barnard Hill along the lines suggested by ACCT in the Paper

4. A Committee be appointed to select a site within the Castries Business District for a venue for large scale events as described in Section 2.10 of the paper and to design a plan for an entertainment facility for that venue.

5. The CDF and the Artistic and Cultural Community be fully involved in the establishment of the Committees referred to and in the designs and development of the facilities which these Committees will be mandated to produce.

6. In support of the development of the Arts, that the CDF reinstate the functional spaces for the arts which were part of the CDF building but which have been converted into offices.

7. A Committee be appointed to review the CDF Act and make recommendations accordingly.

8. The establishment of a register of CDF members.

9. CDF be afforded greater participation in policy and decision making on behalf of its members in accordance with the CDF Act.

10. That, in consultation with the St. Lucia Bar Association, a Committee be appointed to select an appropriate location for a Halls of Justice in accordance with the recommendations in Section 4 of the Paper.